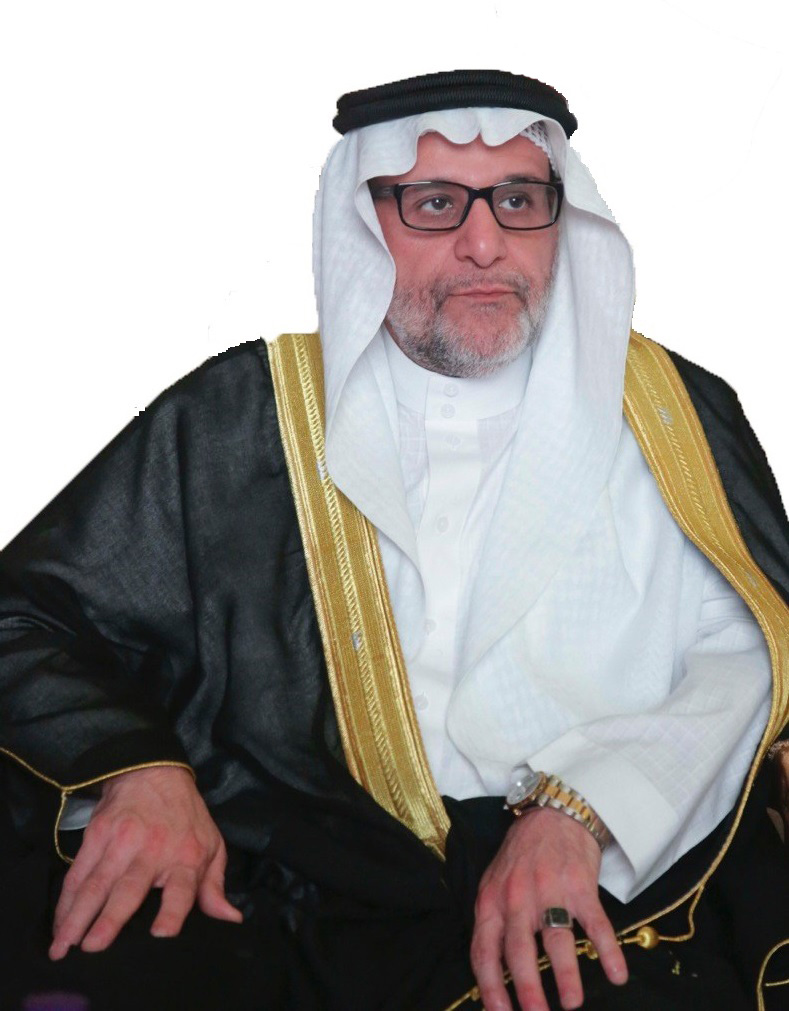 Yousif Abdu Asiri is a professor of clinical pharmacy at College of pharmacy, King Saud University (COP-KSU), Riyadh, Saudi Arabia. Prof. Asiri also a Vice-Rector for Planning and Development at KSU. Yousif was born and grew up in Makkah (mecca) where he got his high school diploma and he moved after to Riyadh to study pharmacy. He graduated from College of Pharmacy at King Saud University in Riyadh and worked for two years as Teaching Assistant at the department of clinical pharmacy. It was at the University of North Carolina in Chapel Hill School of Pharmacy and The University of North Carolina Hospitals where he earned his Master in Hospital Pharmacy and completed a Residency in Hospital Pharmacy. Then he moved to University of Florida at Gainesville where he got course of study in Pharmacy Health Care Administration. His journey of education was ended at the University of the Pacific, School of Pharmacy at Stockton, California where he earned his Ph.D. in Clinical Pharmacy.  Yousif is a pharmacist by choice, commitment and concern. Currently, he is involving in teaching at College of Pharmacy and participating in poisoning management at the King Khaled University Hospitals. Dr. Asiri was the Dean for the College of Pharmacy at KSU for 8 years and Vice-Dean for administrative affairs for three years and Vice-Dean for academic affairs for 4 years. Prof. Asiri is an adjunct professor at Massachusetts College of Pharmacy and Health Science (MCPHs) since 2009. Dr. Asiri is a founder of Saudi Food and Drug Authority (SFDA) and was a consultant to SFDA for 6 years and a member of the board of directors of SFDA for 4 years. Prof. Asiri served as an international consultant for the International Service Program (ISP) at Accreditation Counsel of Pharmacy Education (ACPE) at Chicago, USA for five years. Since 2017 Prof. Asiri became an International Commissioner (IC) at the ACPE. He is also a member of several committees in the College of Pharmacy, the University, and outside of the University. Yousif is involved in several health related governmental organizations. He is a referee for several pharmaceutical and medical journals nationally and internationally. Yousif also serving in several non-profit organizations. He is a frequent speaker at pharmacy meetings and is considered a pharmacy futurist. You may not agree with him, but he will make you think. Be prepared to be challenged, stimulated and quickened.

dr._asiri_cv_feb._2018.pdf
The site's content management through supervisor of Vice Rectorate for Planning and Development
Do you face any technical issues on this page?